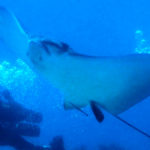 Junior Spotted Eaglerays swim in formation in a Mangrove Lagoon.

Spotted Eaglerays have patterns of dots on their backs that appear to be unique to each individual, similar to human fingerprints. Using these patterns we have been able to identify and name each ray. Eventually these rays will leave the lagoon and wander the outer shores of the Virgin Islands, touching both the Atlantic Ocean and the Caribbean Sea.

Adult Eaglerays enjoy the open ocean or reef tops but also regularly venture into brackish lagoons to feed and give birth. Spotted Eaglerays are common to V.I. waters, are listed by the IUCN Redlist as Near Threatened (NC), and seen almost daily by local divers. They feed mainly on mollusks, although they will occasionally chase down small fish. Near-shore feeding may make them vulnerable to toxins from human run-off and waste. They are not targeted by V.I. commercial fishers.

The main predators of Eagle Rays are the local sharks including Tiger sharks, Bull sharks, Hammerheads and Reef sharks. Sharks have been observed following schools of female rays to attack their live-birthed young. Mangrove lagoons such as Mandahl Bay allow young rays to have plenty of food while enjoying the protection from predators that the nearby mangrove roots provide.

*Note that what has previously been regarded as one species may probably be as many as four similar-looking ‘spotted eagleray’ species. 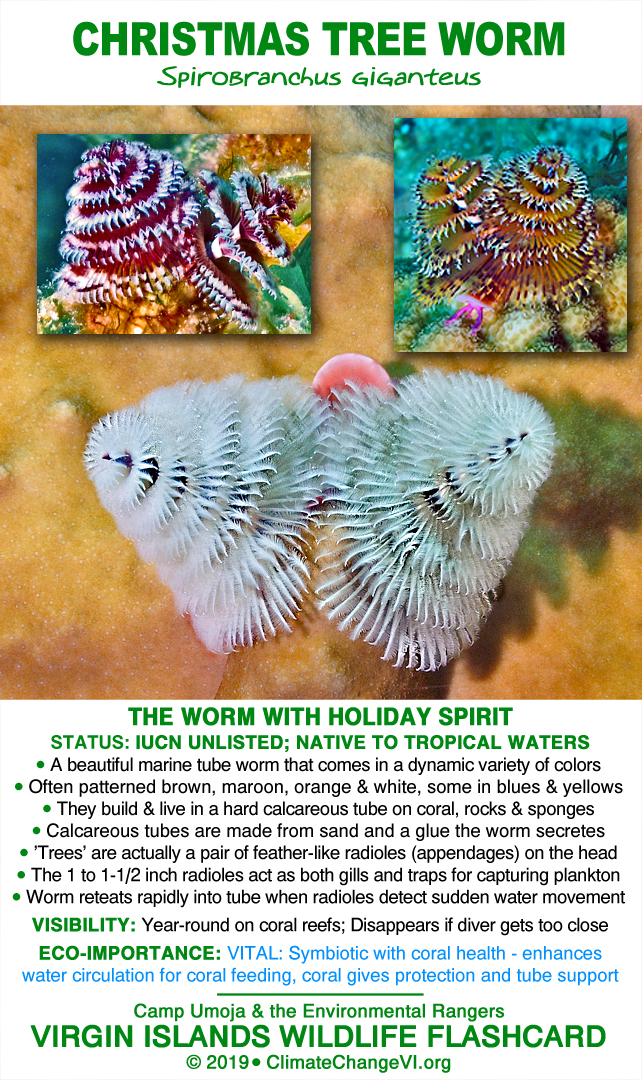 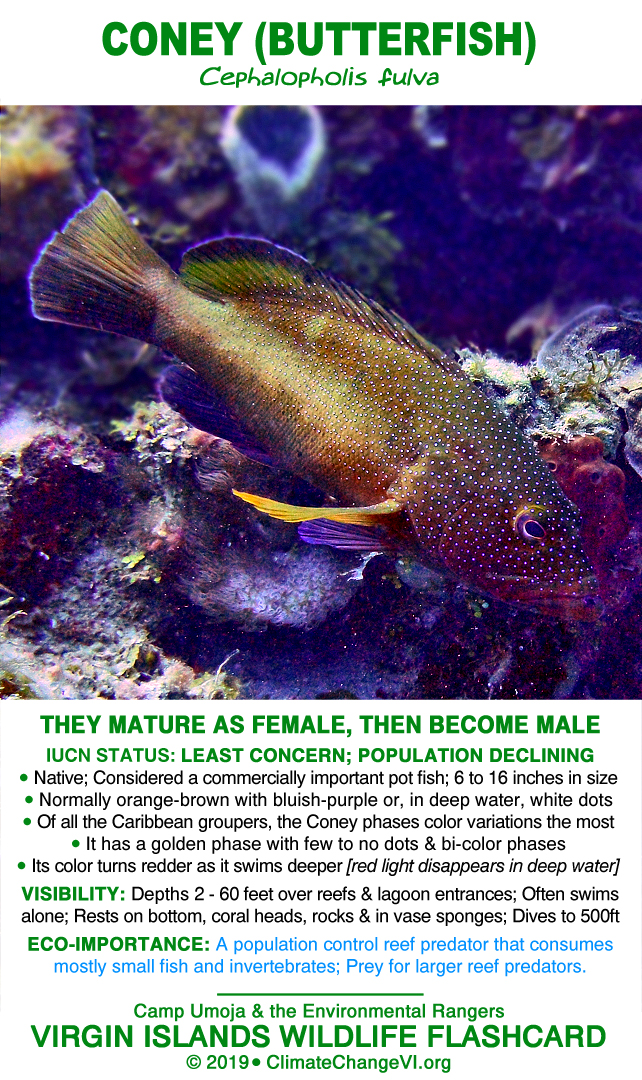 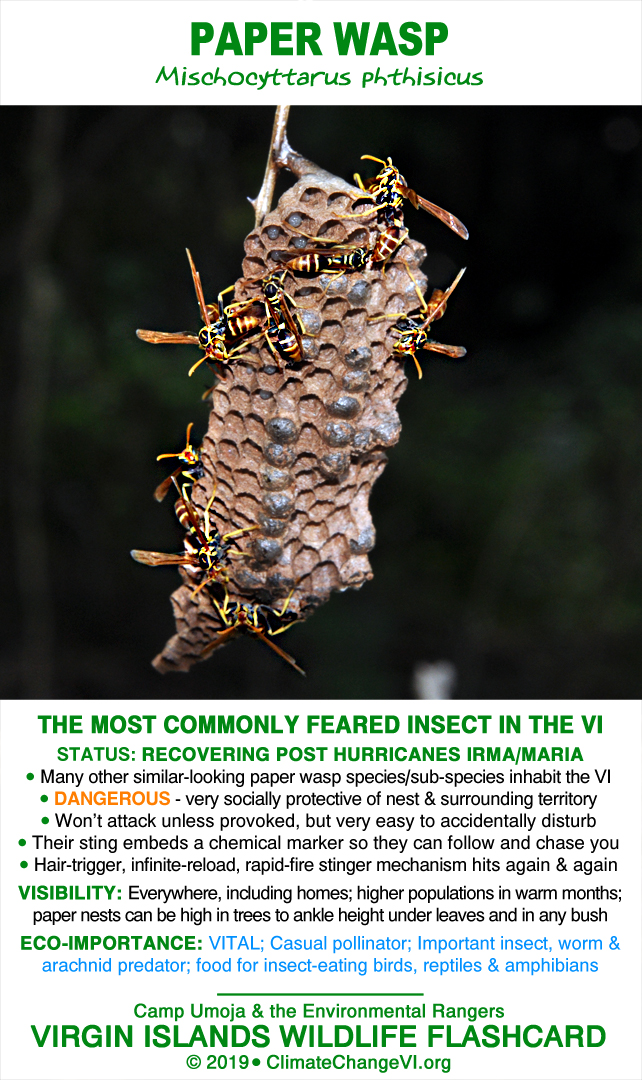 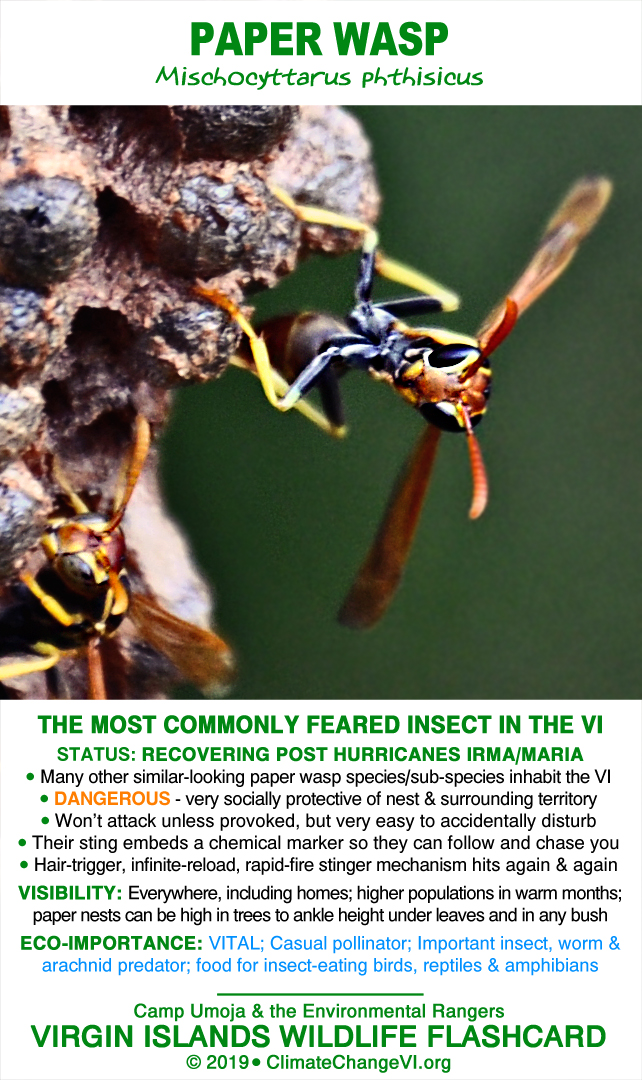 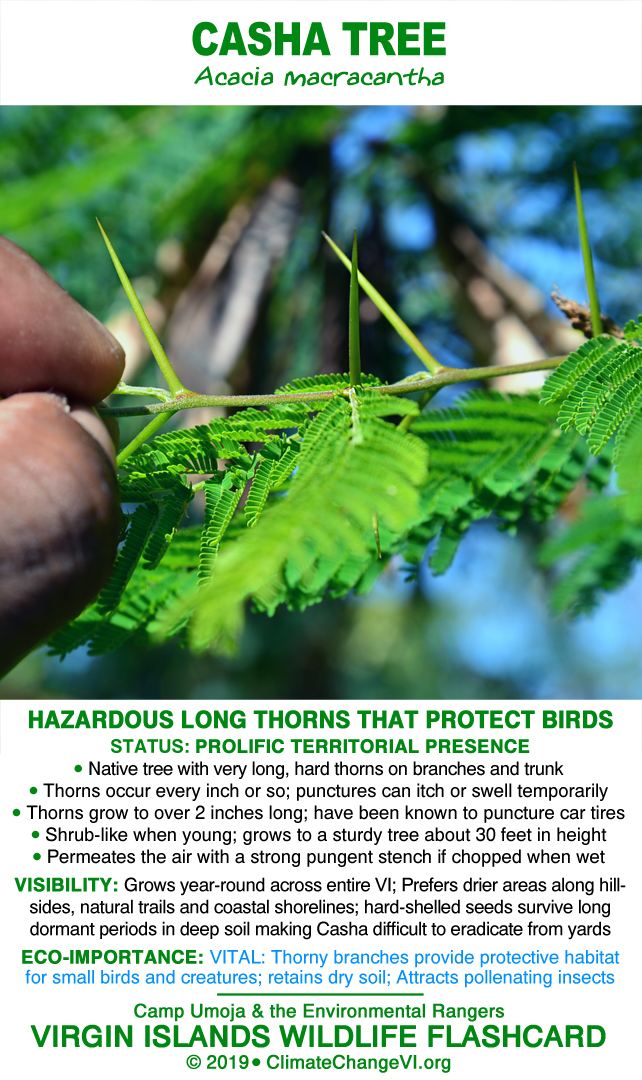 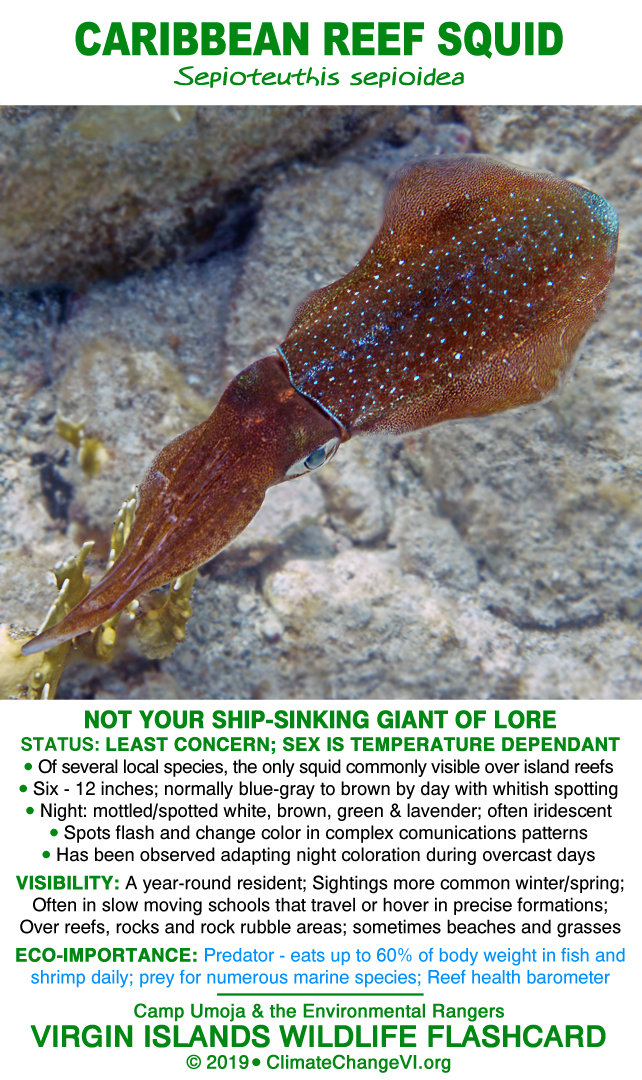 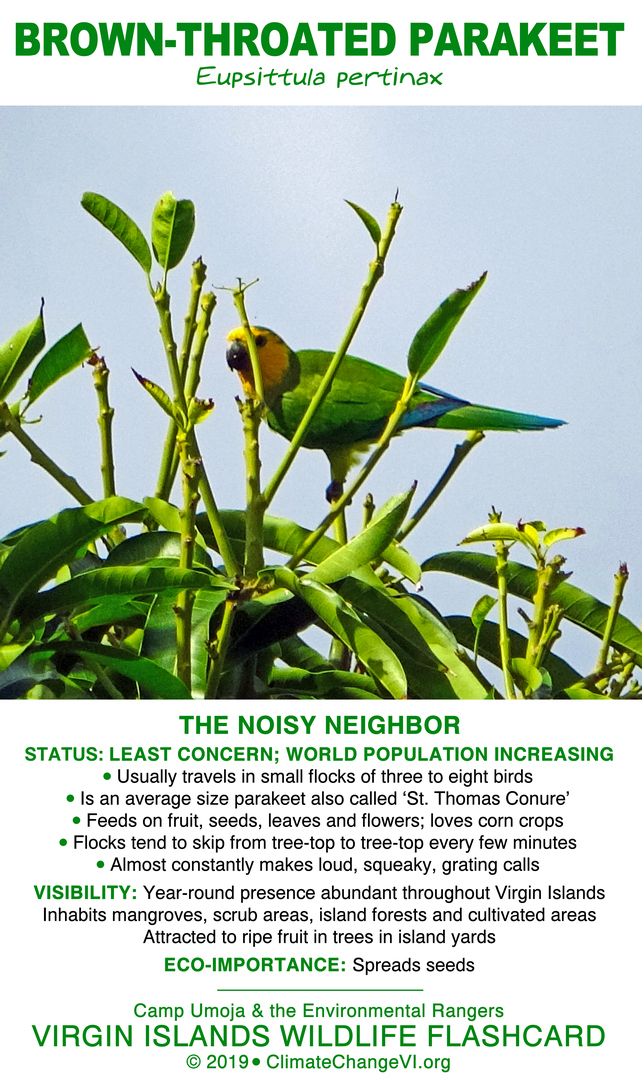 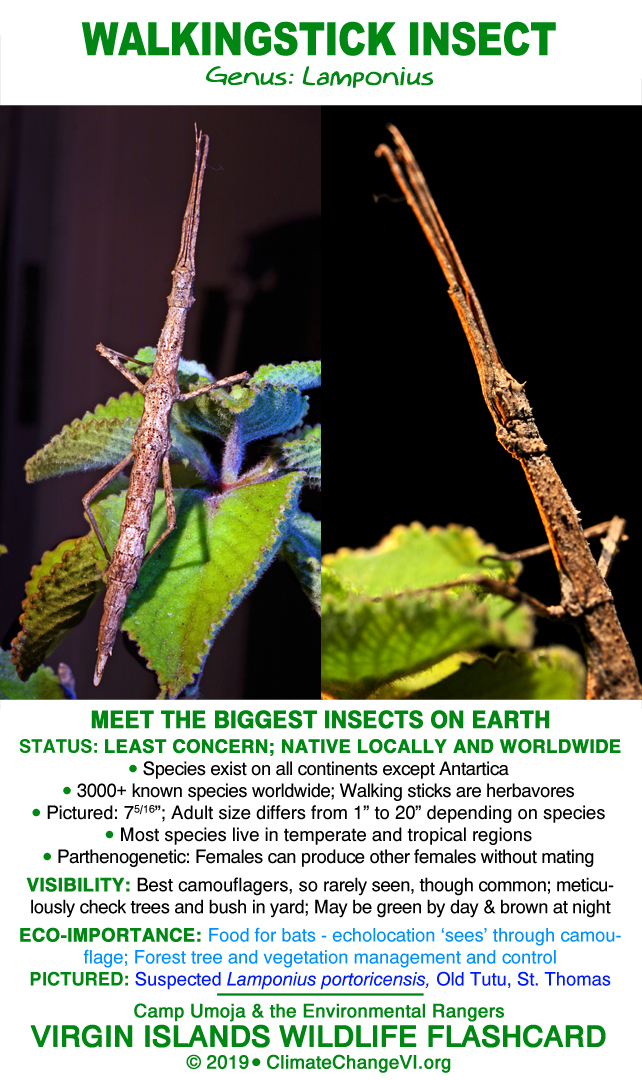 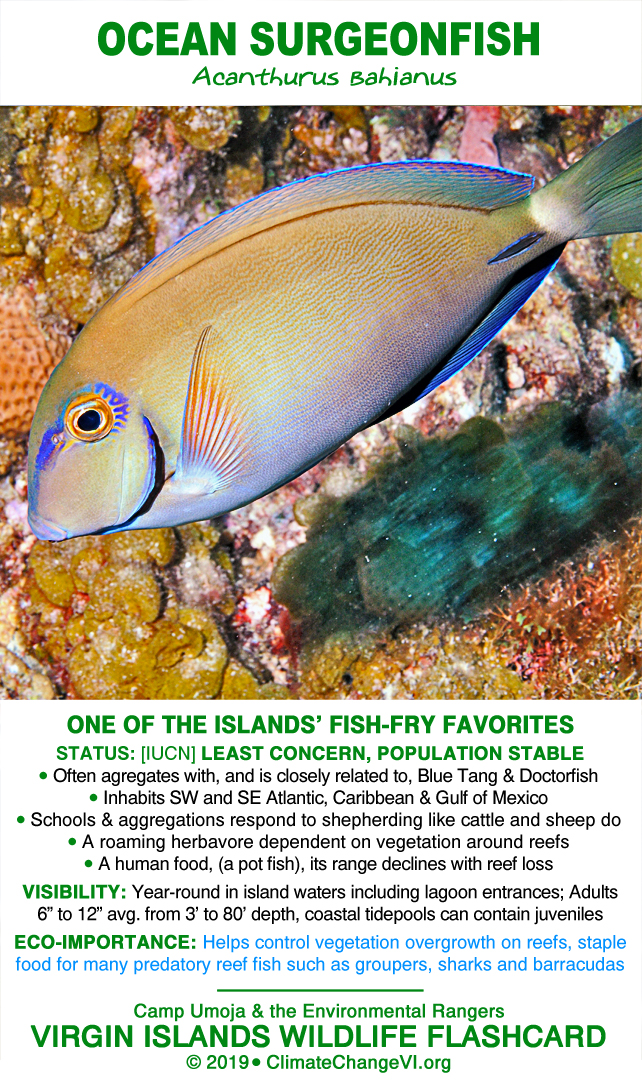 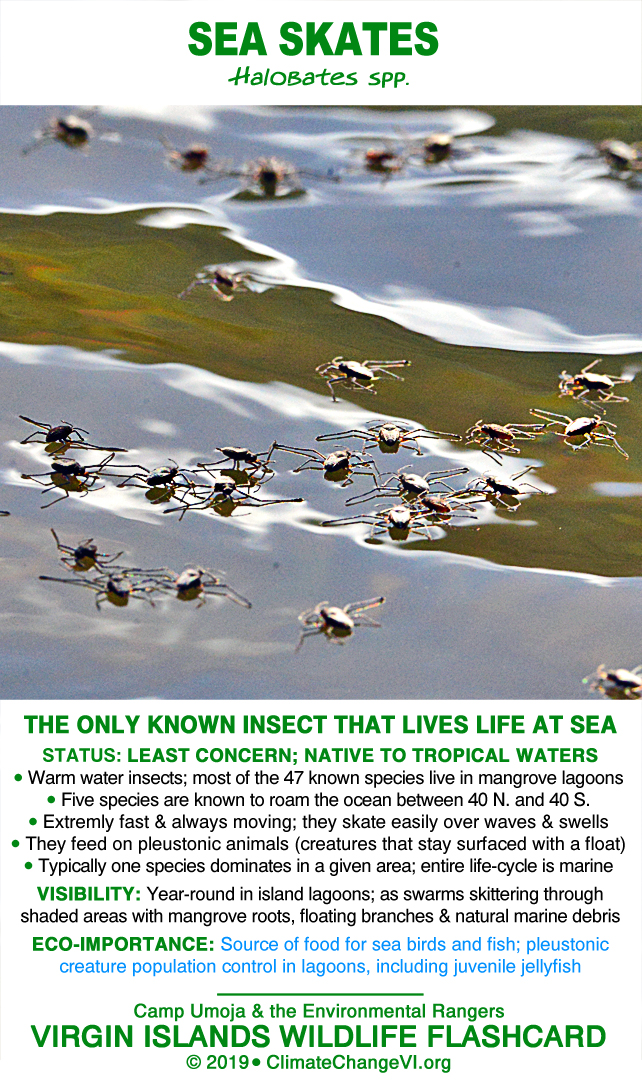 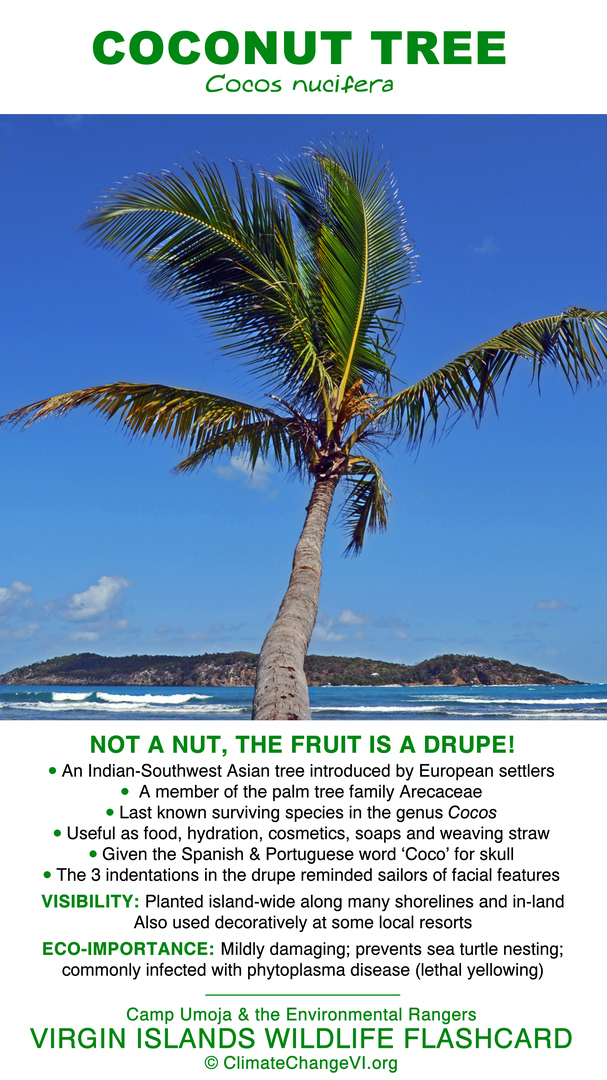 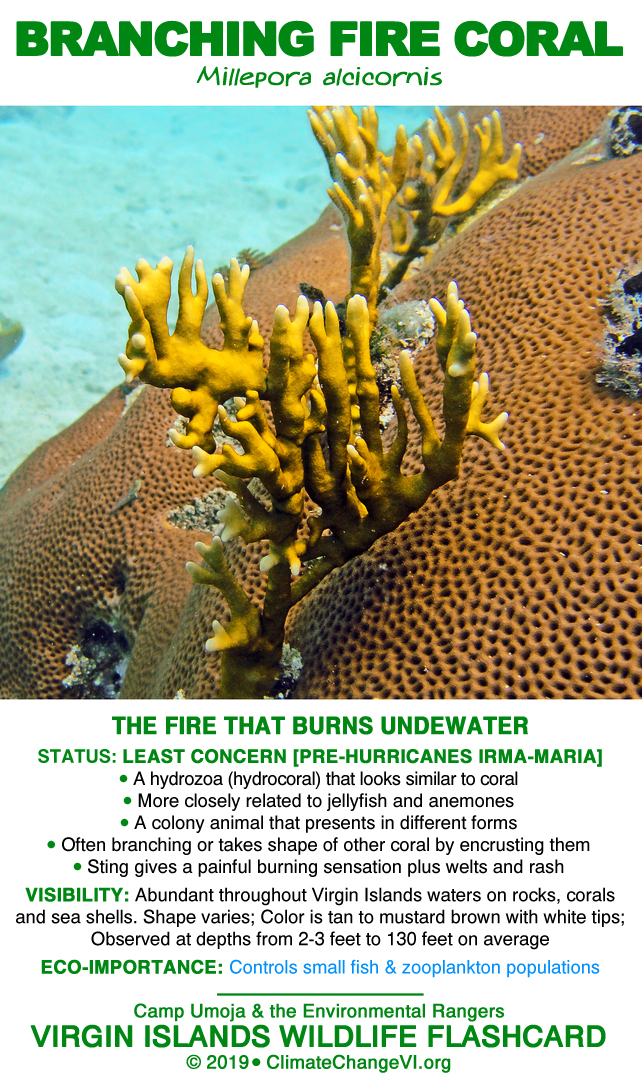 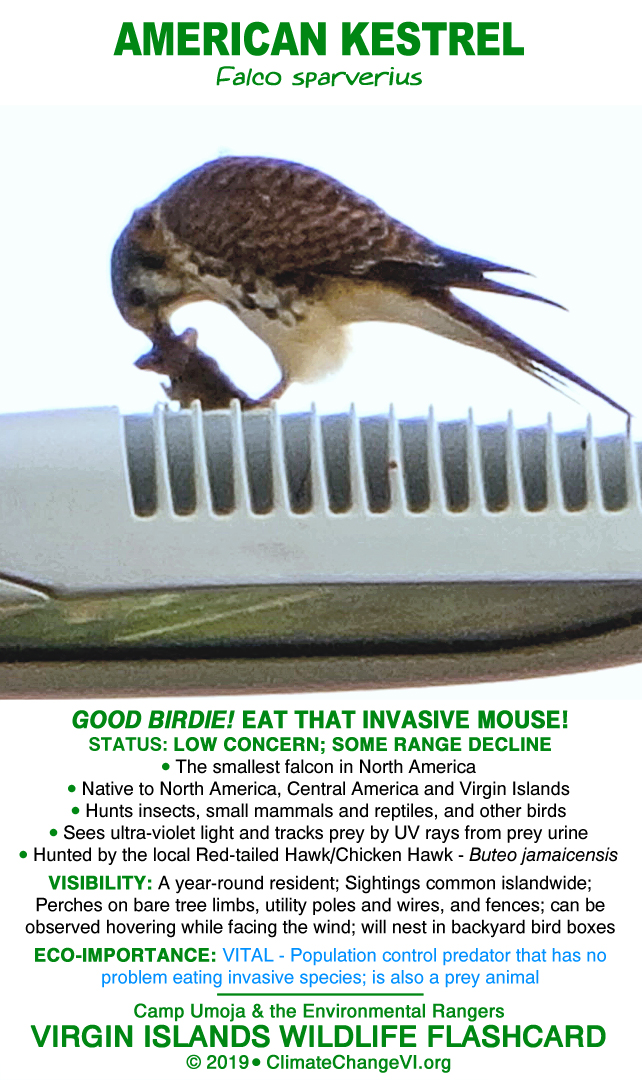 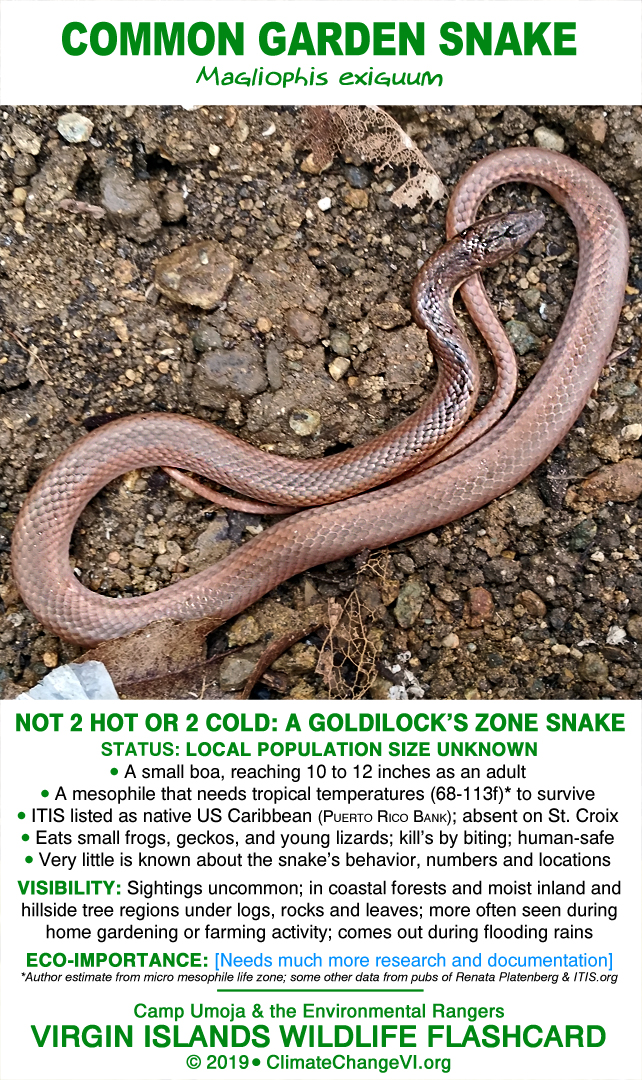 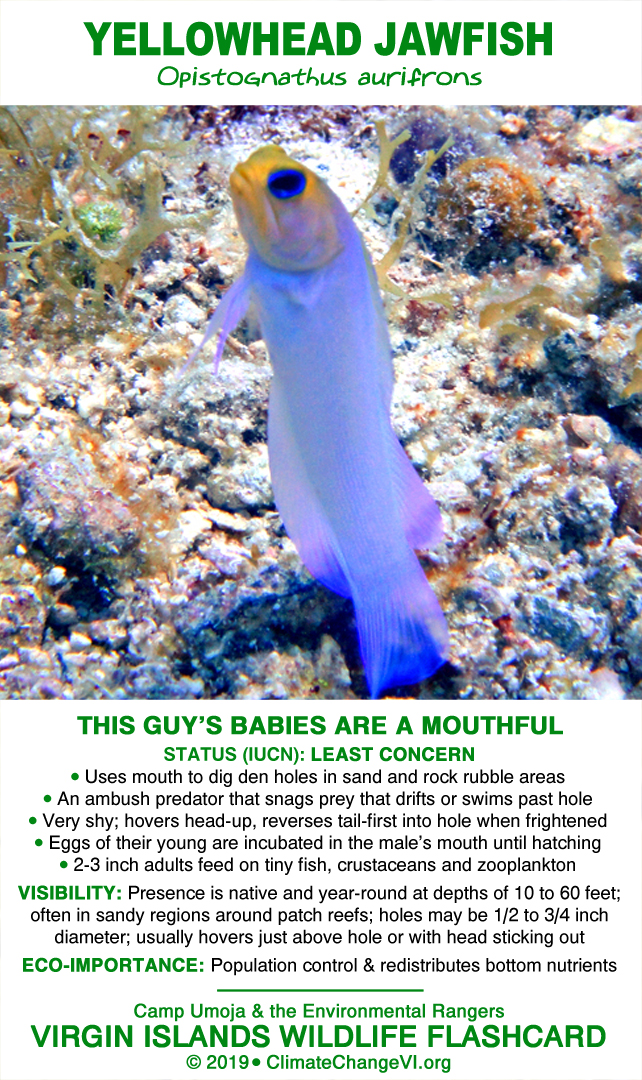 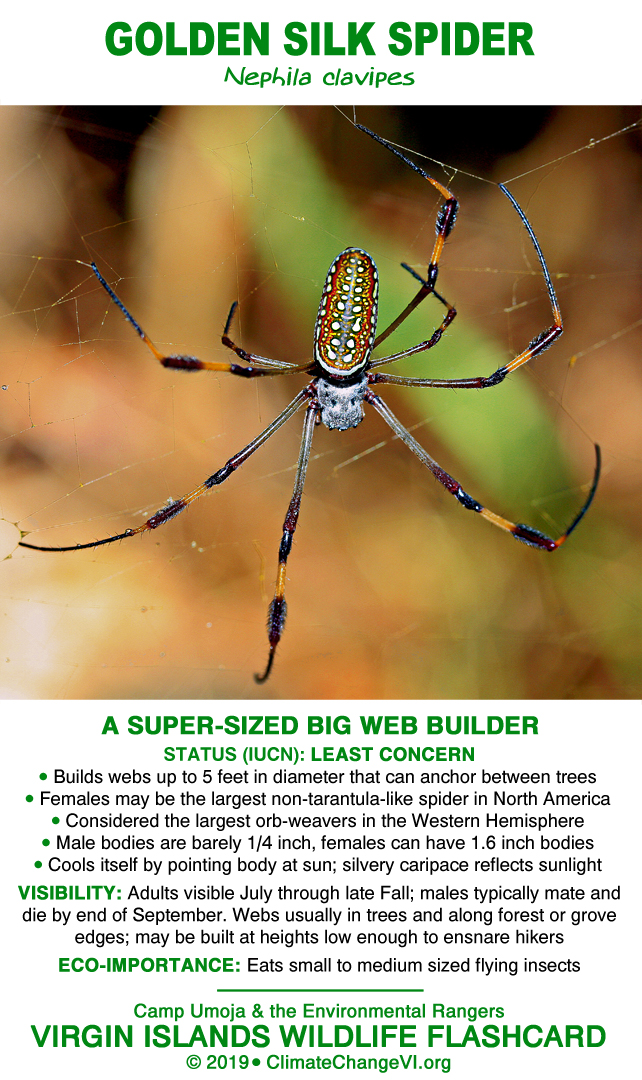 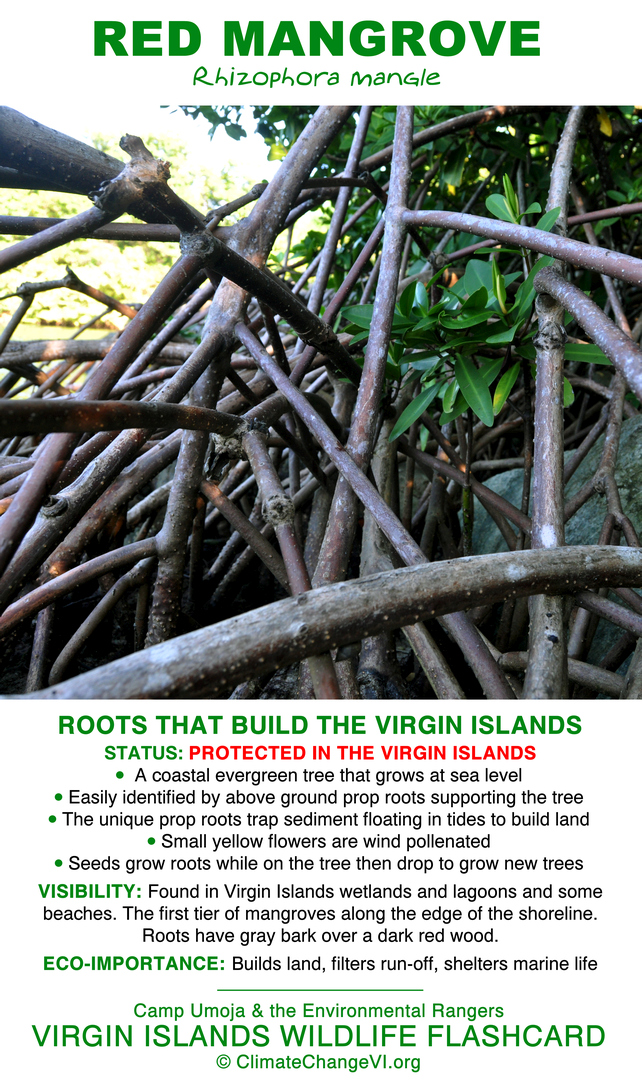 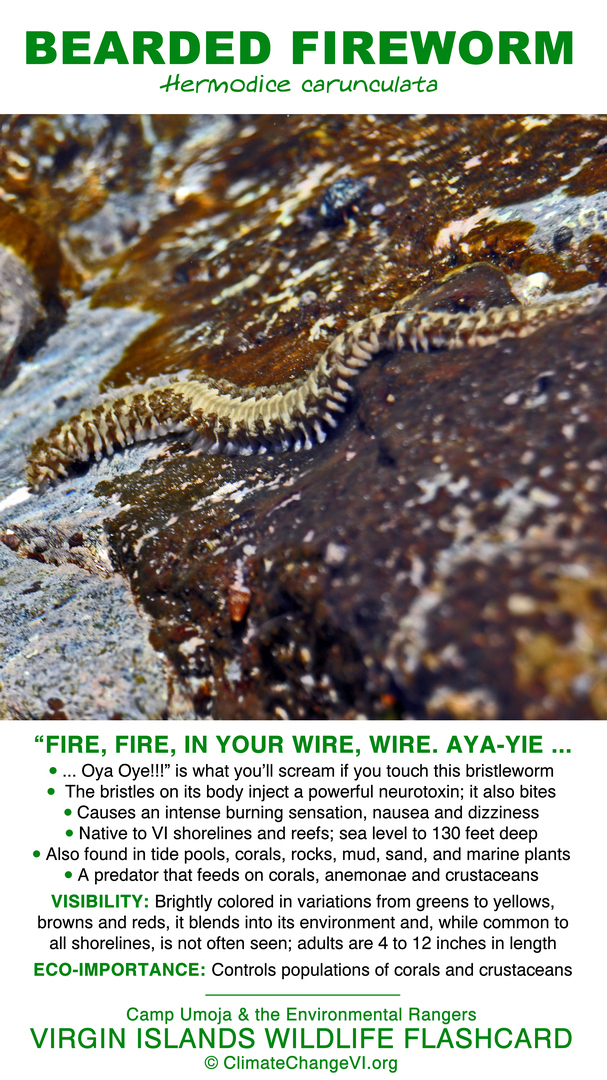 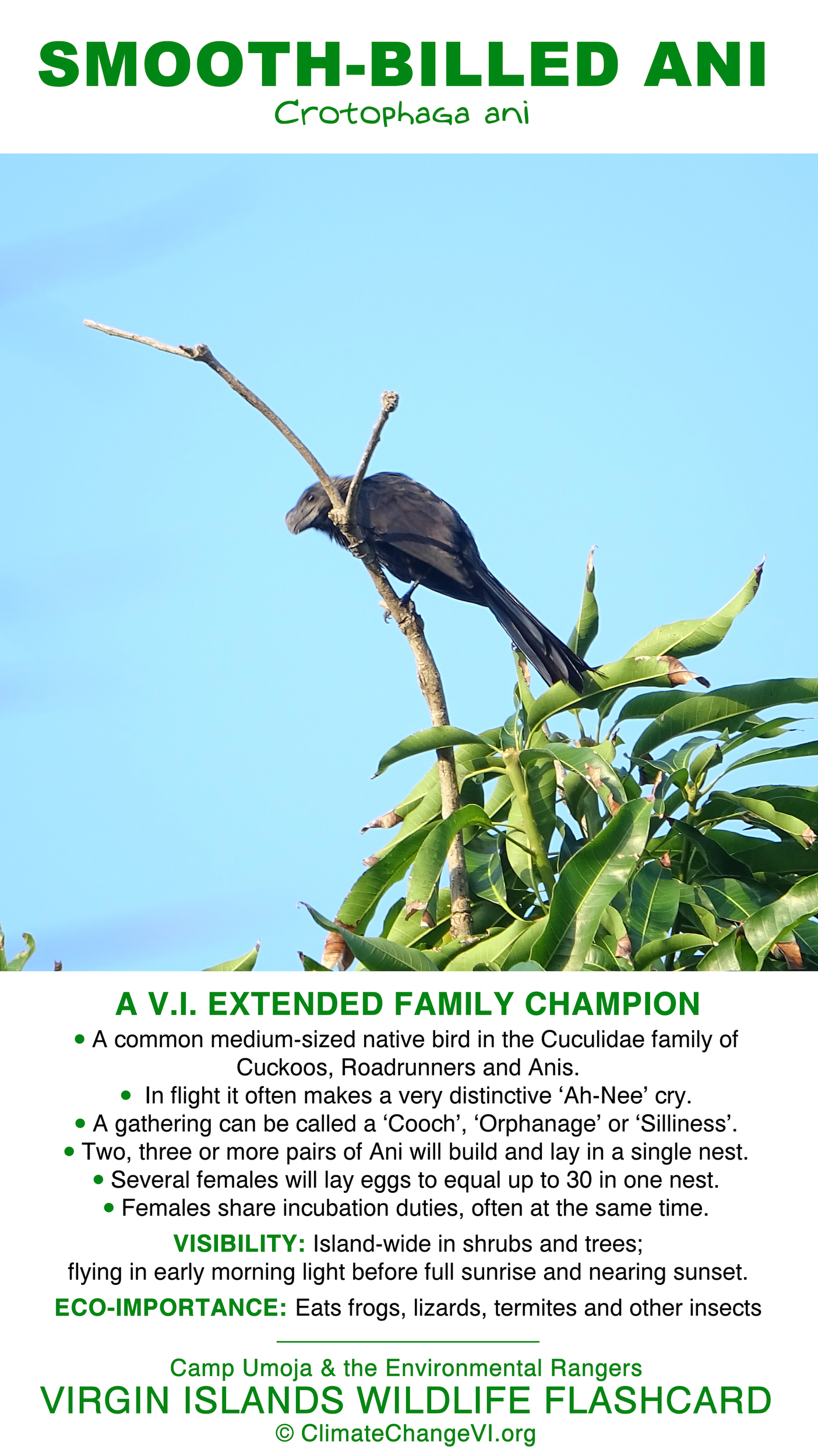 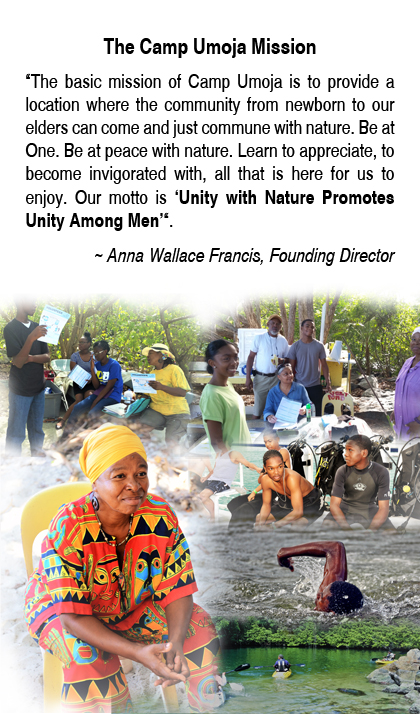 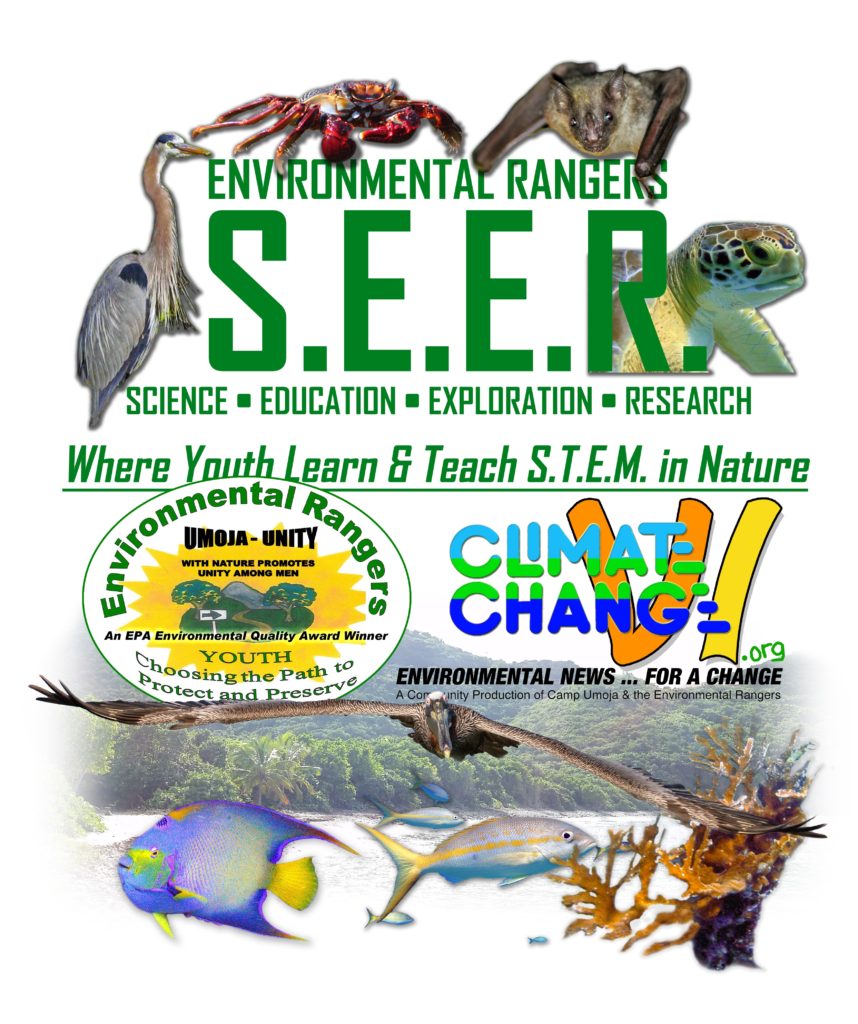